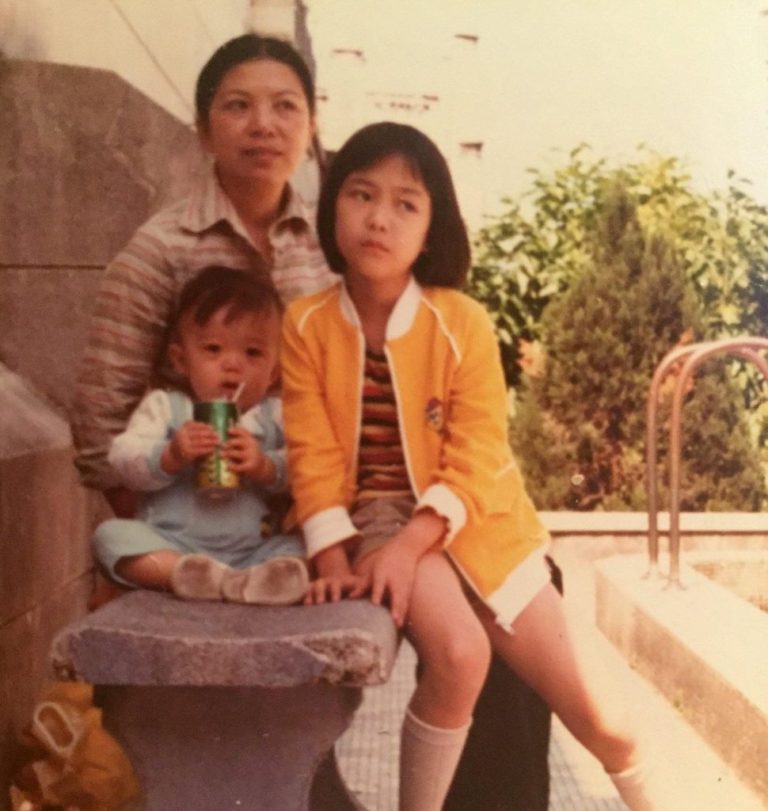 My Story – My mom was diagnosed with cancer in the September of 2015. It all started on vacation in California, playing with her grandkids when they discovered she couldn’t see out of her right eye. At first we were surprised and amused how funny grandma didn’t noticed that. Her eye doctor had diagnosed that she had cataracts prior so she had assumed the loss of vision was because of it. If anyone knew my mom, of course this would be the origin story for my mom’s cancer. Being typically immigrant as well as a happy-go-lucky person, she had been putting off her cataracts surgery because she didn’t think it was a big thing. She worried about the money plus she figured compromised vision was part of getting older.

My mom was fortunate in many ways. Despite having cancer, her quality of life did not deteriorate until the last few months before she passed away and in many ways it gave her an urgency to live more freely. My mom was pretty active for most of her sickness. I find myself feeling slightly guilty and embarrassed calling myself the caregiver to my mom compared to what real caregivers have to do. While I tackled the different hoops processing her insurance, I did not have do any of the day-to-day, assist with daily living stuff caregivers have to do. While I generally accompanied her to doctor visits and chemo sessions and coordinated her medication delivery thru her pharma agent, I never had to help her with any of her day-to-day basic needs.

A few of my mom’s friends have said that it was her good karma that the cancer accelerated so quickly. She did not have to suffer and it was not a prolonged bitter spiral to the end. But it was difficult to have everything change so quickly. I had always assumed that the path of my mom’s battle with cancer would be a gradual decline filled with different symbolic check points preparing me for the inevitable. But the reality was in July, I was having dinner with my mom and my sister/her family who was visiting from abroad, and by September I was administering morphine because she was in home hospice. Whether it is from watching films or TV shows, we all have certain expectations of how a life will end but I learned how quickly everything can change and it can be overwhelming for everyone.

The last week or so before my mom passed away, I still held out hope that she still had a bit more time because she always reacted so well to treatment. If I could just get her to the radiation treatment on Thursday, maybe it would improve her condition? If I can do physical therapy with her every day after her small heart attack, maybe she can start walking without her cane again. But when she could not get out of her bed anymore and had pretty much stop eating, I knew it was time to let her go. At that point, my only concern for her was I wanted her to be as comfortable as possible as her body began to shut down. Nothing else really mattered.

To be honest, self-care was never on my mind.  My mom was my top priority. I really didn’t think about myself at that point. And it all happened so quickly I just felt like I could deal with me later. Knowing the end was close, it was a lot easier putting my needs on hold. With that said, I would say it was important for me to get away from it all to just get my bearings, even if it was just for a brief moment. When my mom had a mini stroke at end of July, she was in the hospital for a week or so. Every day after visiting her, I would walk from the Upper East Side to Battery Park while listening to Alan Watts talk about dying on repeat. At first I did it because I wanted to go to this Shake Shack downtown and I love to walk. But it became a ritual and a symbolic challenge for myself to overcome this moment. It also cleared my thoughts and helped me come to terms with losing my mother and letting go. Whether the trip is long or short, we are all getting off at the same stop at the end.

The Powerful Value of Ending Well

Life as a Millenial Caregiver﻿