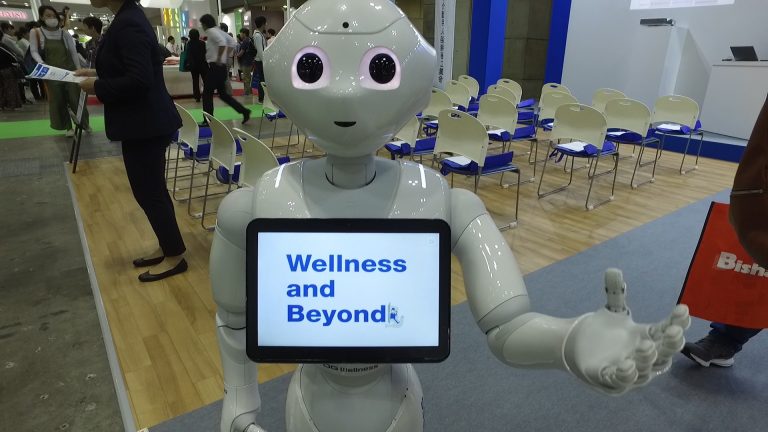 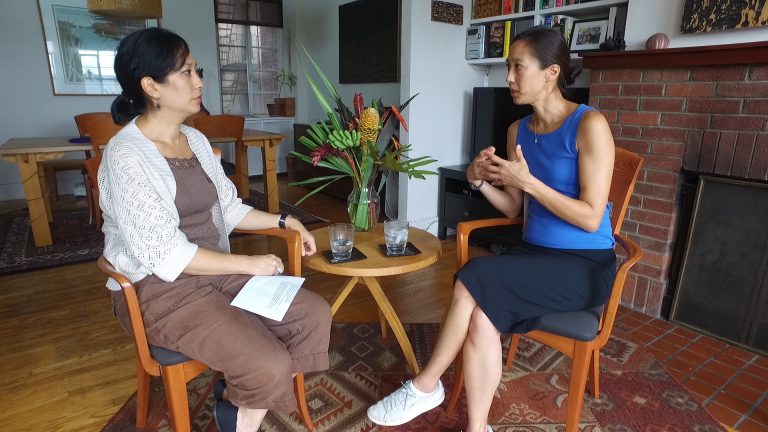 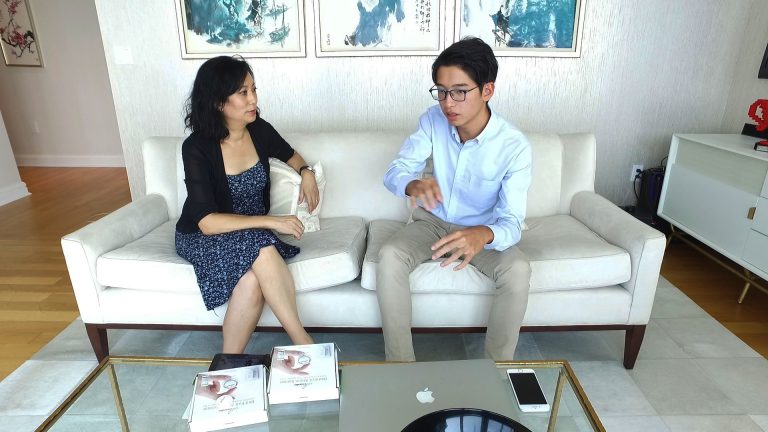 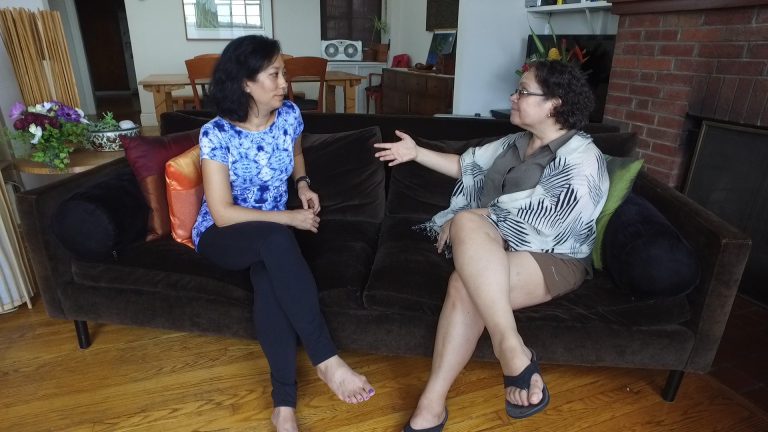 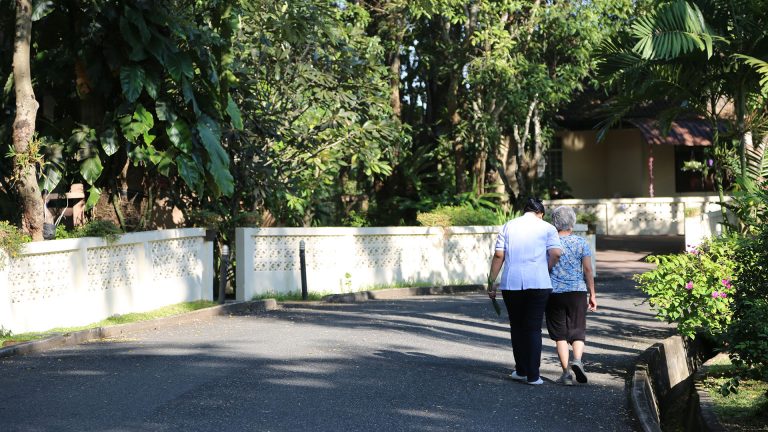 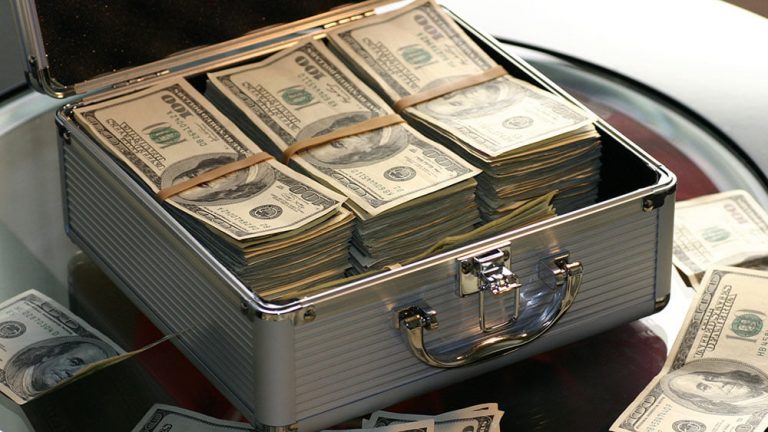 Posted inBlog Money + Legal
This year I am making a commitment to stop procrastinating on my ever-growing to-do list and get organized.  I’m guilty of making lists but never being able to complete it 100% as I am constantly and easily distracted.   But this year will be different and I want it to be for you too.
Posted inBlog, Money + LegalTags: advance directive, finance, legal, POA 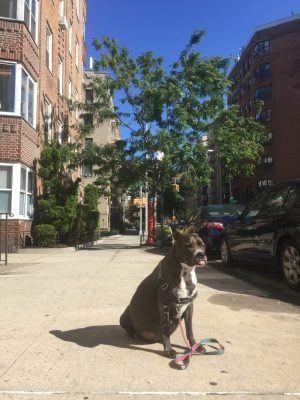 Posted inBlog End Of Life
My pit bull Ray Ray is probably one of the most gentle beings on this earth despite the awful stereotype that his breed has.  He’s been dubbed the Buddha dog because of his calm nature.  Kids often make fun of him on the street because his tongue sticks out of his snout.  I would joke telling them that he got the wrong size at birth.  But Ray Ray of course doesn’t care.  People would either walk on the other side of the street, afraid of his big ol’ head and pit bull body or walk right up to him sensing his kind and gentle nature.
Posted inBlog, End Of LifeTags: end of life 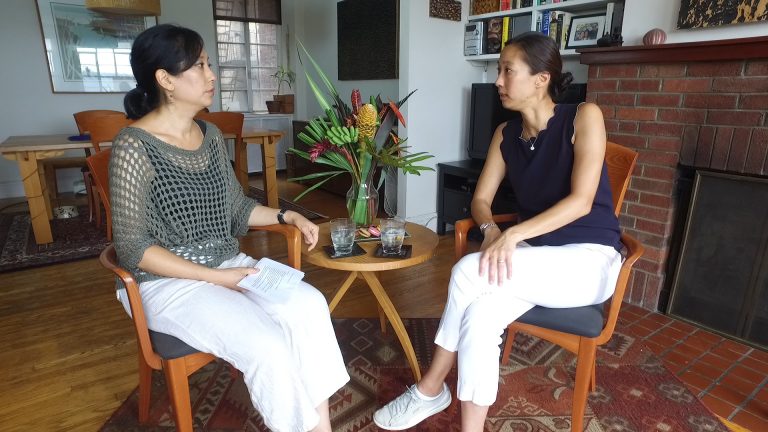